The Treefort project was started in 2017 by Jay Krushell, who was a lawyer in Edmonton doing commercial lending work. Every now and then Jay would encounter a situation where his clients were unavailable to meet in person because they were travelling or busy with their business. This would often result in their transaction being delayed, costs being increased and/or the client being materially inconvenienced when they were forced to attend a meeting in Jay’s office at a time that did not work well for them – all of which made his clients very frustrated! To solve this problem, Jay along with his wife Kim, assembled a team of amazing people and they incorporated Treefort Technologies Incorporated (“TTI”) in January of 2020. The team then got to work creating a digital ID verification tool that allows users to verify the identity of the individual they are dealing with in accordance with the FINTRAC Regulations and the Model Client ID Rules adopted by Law Societies across Canada. The IDV component was launched in September 2020 and in July 2021 Stewart Title Guaranty Company purchased a 51% interest in TTI. Since then, the TTI team has grown and work on the Treefort platform has continued to the point where it is now the gold standard in digital ID technology in Canada.

Who is Treefort Technologies? 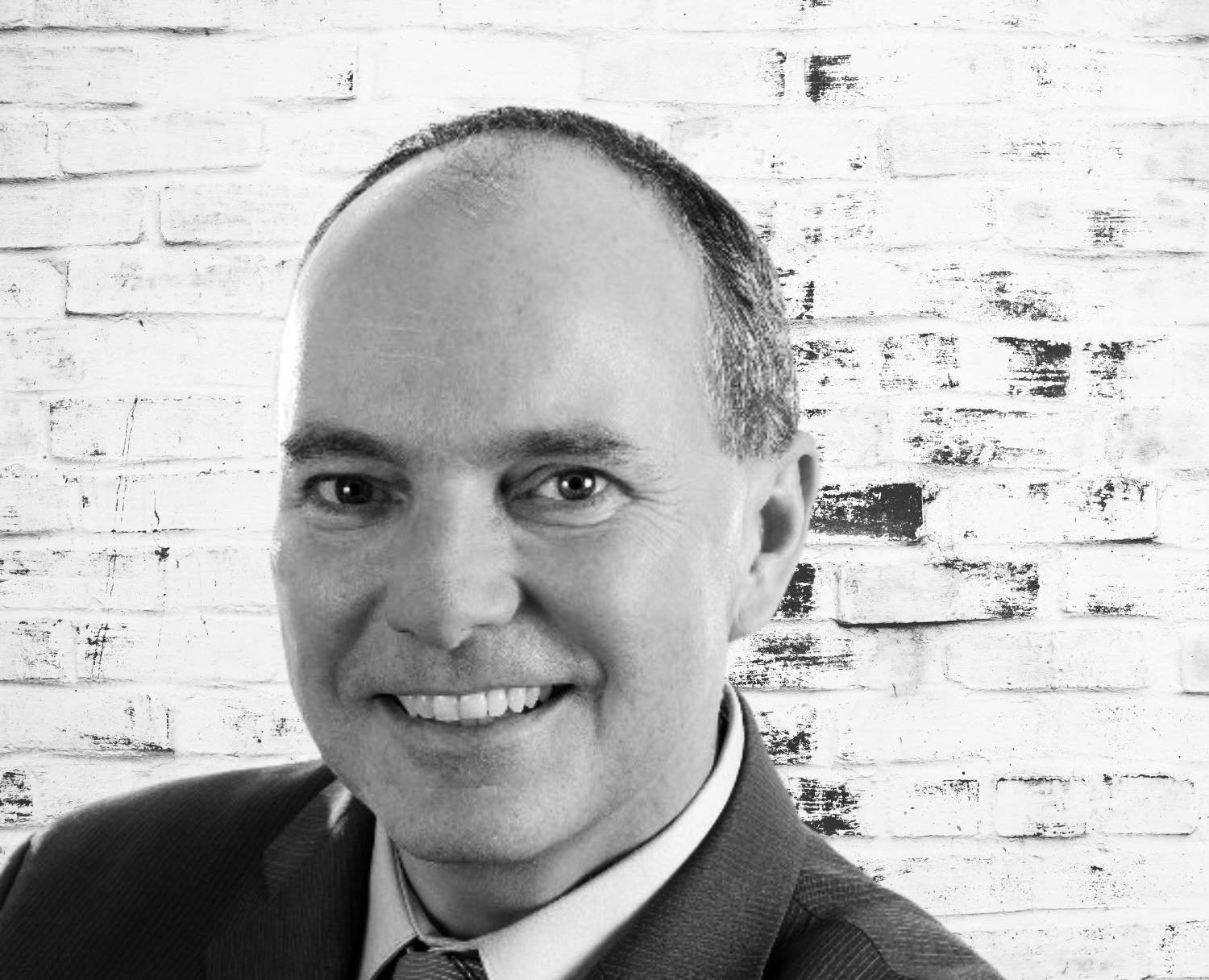 With a passion for life-long learning, leading and empowering teams to achieve great success it’s exciting to be a part of such a cutting-edge Canadian tech company as Treefort Technologies. With over 30 years of experience as a leader in the public, legal and real estate sectors, my mandate is to deliver into the hands of legal professionals and other regulated entities, digital tools that incorporate best of breed emerging cybersecurity technologies, improve client experience, and mitigate the risk of fraud. I’m proud to be the President of Treefort Technologies and to be a part of such an amazing team of people all dedicated to making sensitive online transactions simple and secure for everyone achieving real trust online. 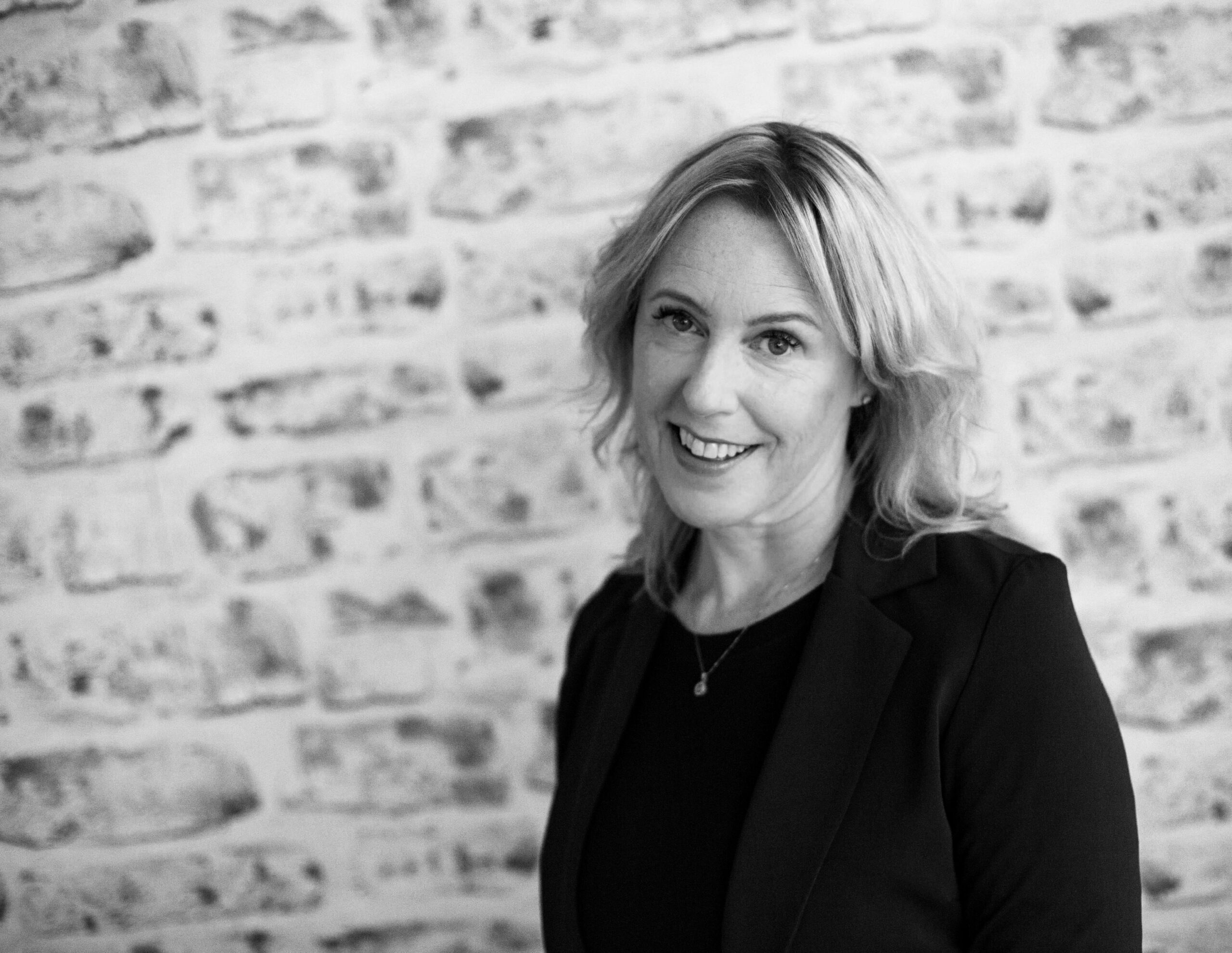 Innovation, and giving back is what motivates me in life and Treefort Technologies is an exciting opportunity to do both. As Board Chair, Co-Founder and Executive Vice President heading up Customer Experience it’s exciting to be involved in developing technology that is cutting edge in the digital identity cybersecurity space. It’s also rewarding to give back and be actively working on a stop cybercrime initiative. Like the rest of the senior team at Treefort, my mission is to bring the best technology in the world together and help make sensitive online transactions simple and secure for everyone achieving real trust online. 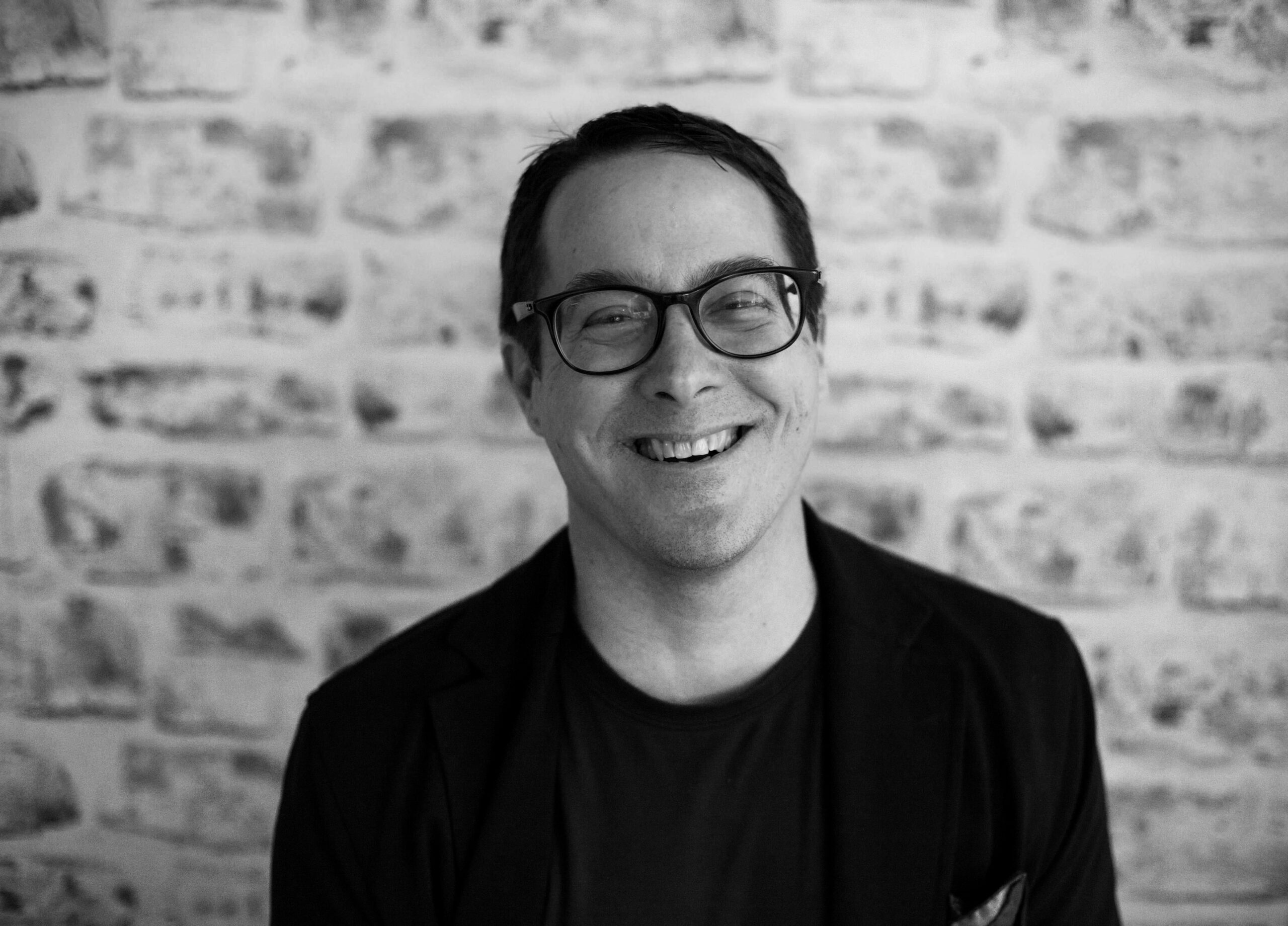 As a child I loved building things, especially tree forts on my family’s farm. I continued my passion for building in my legal practice with a deep interest in using technology. I also Co-Founded two legal tech companies, Lending Assist and Treefort Technologies. Recognizing that I could make a bigger difference in the legal space by building technology to help lawyers meet their identity obligations and combat identity fraud I took the step to leave my private legal practice in September of 2021. Taking on the role of both Chief Legal Officer and Vice President of Business Development for Treefort Technologies allows me to focus on my passion for building and making sensitive online transactions simple and secure for everyone achieving real trust onlin